A Day on the Town 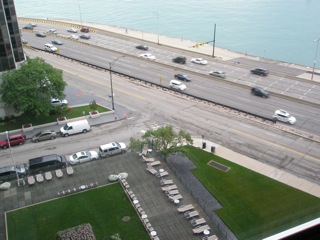 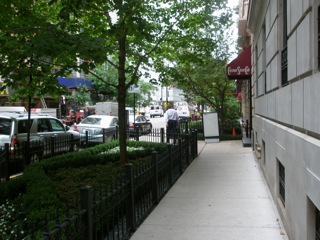 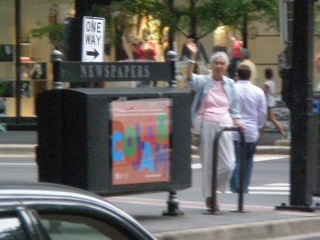 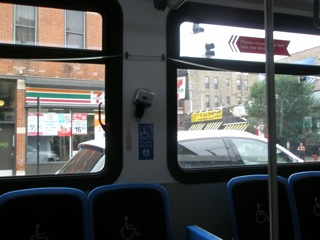 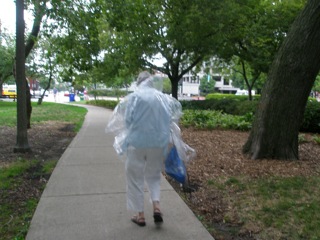 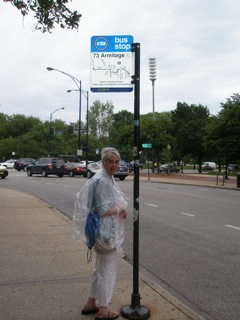 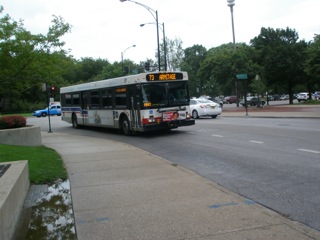 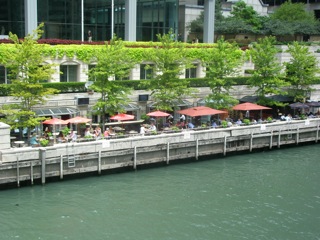 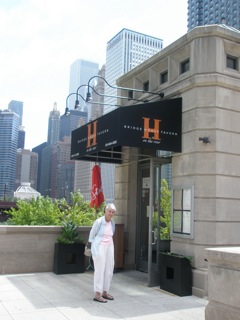 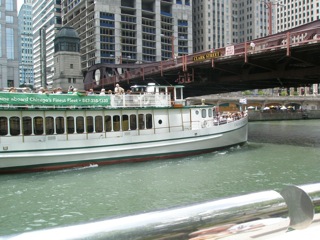 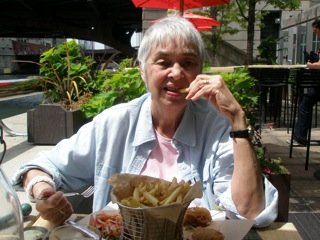 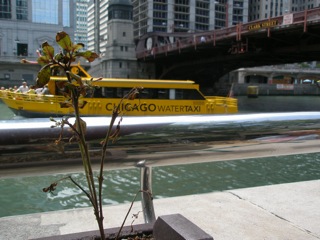 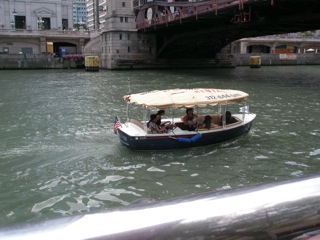 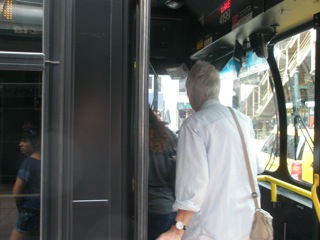 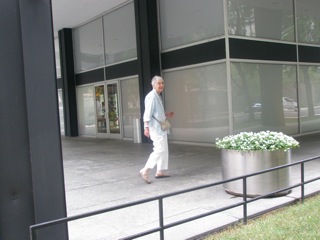 In the 1950’s it was time to air condition the big movie houses in Chicago. The Chicago Theatre was no exception. They figured the A/C equipment could be placed on the lower level directly below the main vestibule leading to the movie auditorium. The hallway was lined with large 4 by 6 foot wall vents with latice-like openings to distribute fresh air. In the process of opening the air chambers in the basement, they discovered hundreds of used wallets dating back as far as the 1920’s, covered in dust.

So your July Puzzler asked:

How did the wallets get there? And why were they there?

And now for the answer:

Pickpockets! The management concluded that it must have been pickpockets because there was no money in any of the wallets. Thousands of people would routinely crowd into the vestibule before they would be admitted into the theatre proper, allowing pickpockets to make the rounds. Also, the spaces in the lattice-work were perfect for the thieves to back up to and drop the newly emptied wallets through. I am also confident that the ornate decoration in the theatre helped to distract the victims’ attention as well.

Various kinds of identification cards, drivers licenses, and membership cards were found in the wallets. That information allowed theatre management to contact victims or their families all those years later and actually return many of the wallets.

Congratulations to all who guessed, or already knew, the solution. You are all awarded honorary membership in the Ancient and Venerable Order of the Bronze Wallet.

Depending on your age or years spent in Chicago, your memories of the venerable Chicago Theatre may vary widely from those of others. Built in 1921 by the famous theatre chain of Balaban and Katz, it was probably the best-known of the great Chicago cinemas in the Golden Age of the movies. Seating 3,880 people, the Chicago was a dominant movie theatre from its beginnings through the 1940’s.

In the early 1950’s the movie industry began to feel the effects of the new popularity of television, which severely cut into ticket revenues. Theatre owners were forced into a great variety of promotional efforts to shore up ticket sales. Among these was to air-condition their theatres.  How many of us remember the banners under their marquees announcing, “Cooled by Refrigeration”?

The Chicago Theatre was no exception to this trend. Planners envisioned that the A/C equipment could be located in the basement directly below the vestibule where crowds of patrons waited to enter the auditorium. This vestibule was lined with large ambient-air wall vents, about 4 by 6 feet with lattice-like grills through which the air could pass. Figuring that the air conditioning could be hooked up to the vents, the technicians checked out the basement. There they discovered hundreds of old wallets covered in dust. A look at the contents showed that most were decades old.

How did the wallets get there? And why were they there?

So have at it!

Include your entries, guesses, or expert answers as a “Comment” below. All are welcome! None will be disqualified!

I’ll reveal the correct answer in a couple of weeks.